In the last few years, more and more energy management software companies claim to provide Non-Intrusive Load Monitoring (NILM) or Artificial intelligence based appliance recognition algorithms. A closer look allowed us to discover there are lots of false claims.

NILM is not to be confused with a simple apportionment of energy based on a statistical analysis of energy breakdown found in types of buildings with similar conditions. Let’s shed some light on what a NILM algorithm is and how to identify technology humbugs.

As defined by Wikipedia and many research articles, NILMs or appliance recognition software are algorithms that detect changes in the electrical values (power, current, voltage) going into a building to infer what appliances are used in the building as well as their individual energy consumption.

In an early study from 2010 by Wattics and University College Dublin published under the name of RECognition of electrical Appliances and Profiling in real-time (RECAP) Wattics used a single energy meter clipped at the main electrical board to disaggregate appliances. The picture below shows that signatures based on variations of power could be associated with the turning ON/OFF of certain appliances. 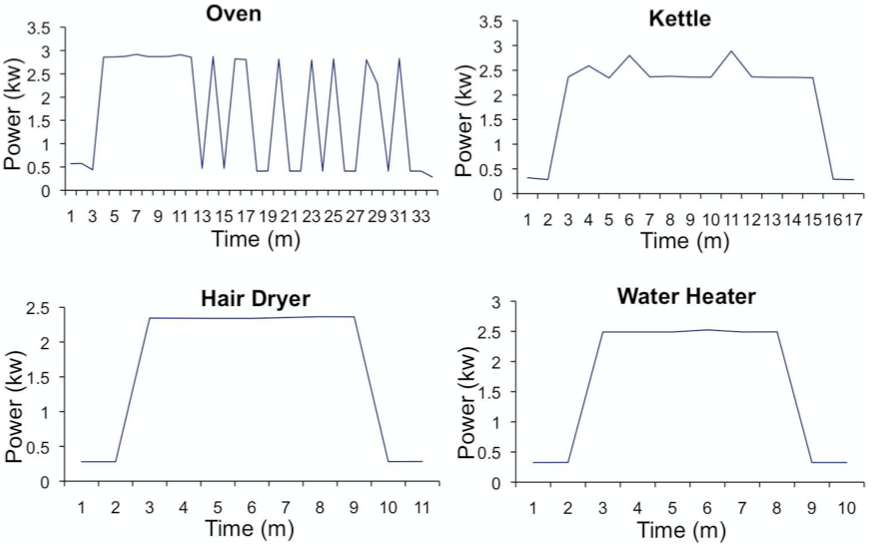 The key advantage of NILM algorithms is the ability to infer and breakdown energy consumption with one meter rather than clipping current transformers to each circuit to monitor. This aims at reducing the installation complexity and cost.

Unfortunately, although NILM looks great on paper, in practice this type of algorithms have a number of key limitations: 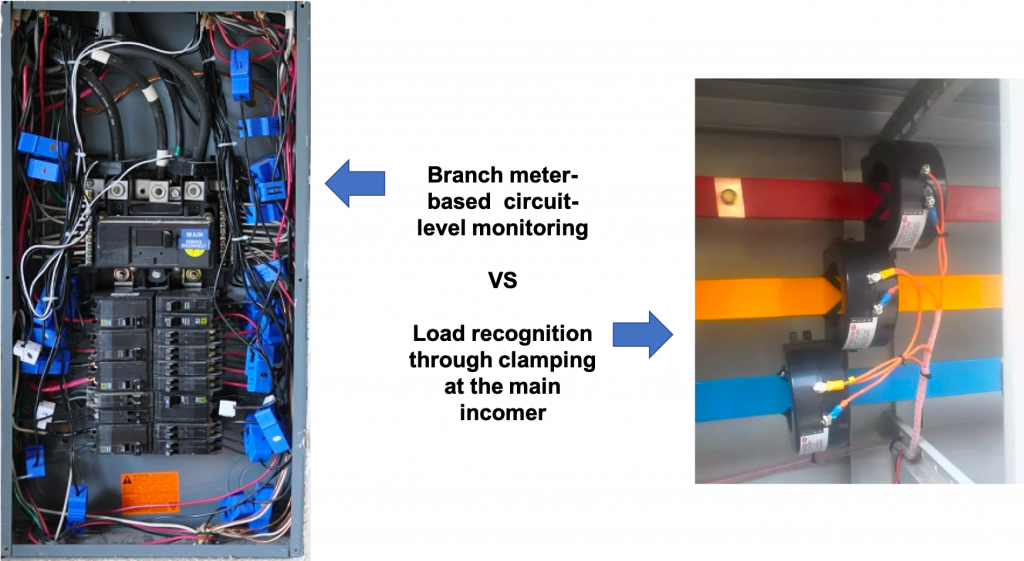 NILM was part of the Wattics platform in early 2011-12 and was used in multiple projects. This helped to test at scale and identify the advantages but also that the technology could be misleading for industrial and commercial sectors although performing at an acceptable level for domestic use.

Considering that the Wattics business model was focusing on business analytics a decision was made to remove NILM from the technology. We made this decision in order to provide more precise analytics and set up a highly accurate data standard for projects in commercial and industrial sectors.

Instead, the NILM technology set the basis for the Sentinel machine-learning analytics that currently assists the energy professionals to identify abnormal energy patterns in real-time.

Although good on papers, NILM algorithms only work with specialised systems that can collect and process data at high frequency hence often fail to deliver the promised cost savings and application at scale.