Commentary: As I read from Reuters the news that Maersk is to send its first container ship through Arctic route, I think that the development of a Northern Sea Route is going generate great savings for the shipping company and the global transportation industry, but how at the same time, bodes ill for life on earth. 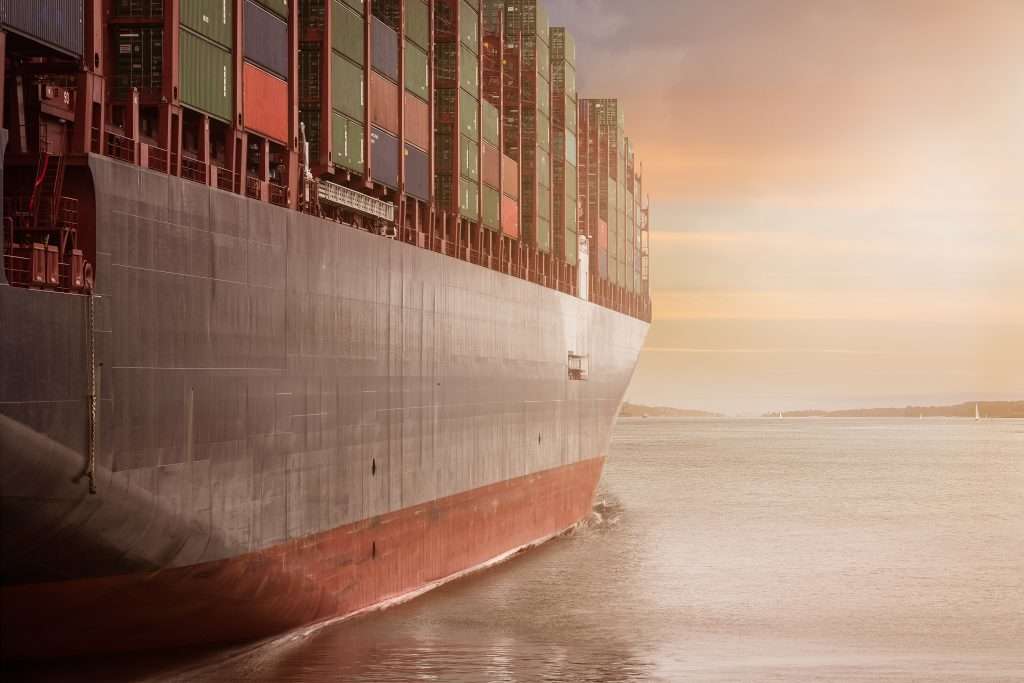 Unfortunately, it is clear that the consequence of a galloping climate change will affect us heavily and much earlier than we think. It is likely very late already, but we must have a renewed global call for accelerating investments in renewables, energy management and efficiency.

According to a WWF study, it is frightening to know that half of the wildlife in the world’s most biodiverse areas could face extinction by the end of the century if efforts are not stepped up to combat climate change. Human beings are not far off from experiencing a similar fate.

After the dinosaur era and the Palaeozoic era, the next intelligent living being on earth will find a skull fossil, commenting that it comes from the “Fossil Fuel” era where human beings, who defined themselves “intelligent” dug the ground in search of fossil fuels to power their buildings and releasing gases into the atmosphere until they become extinct. Surely, we cannot succumb to this ill-fated future? 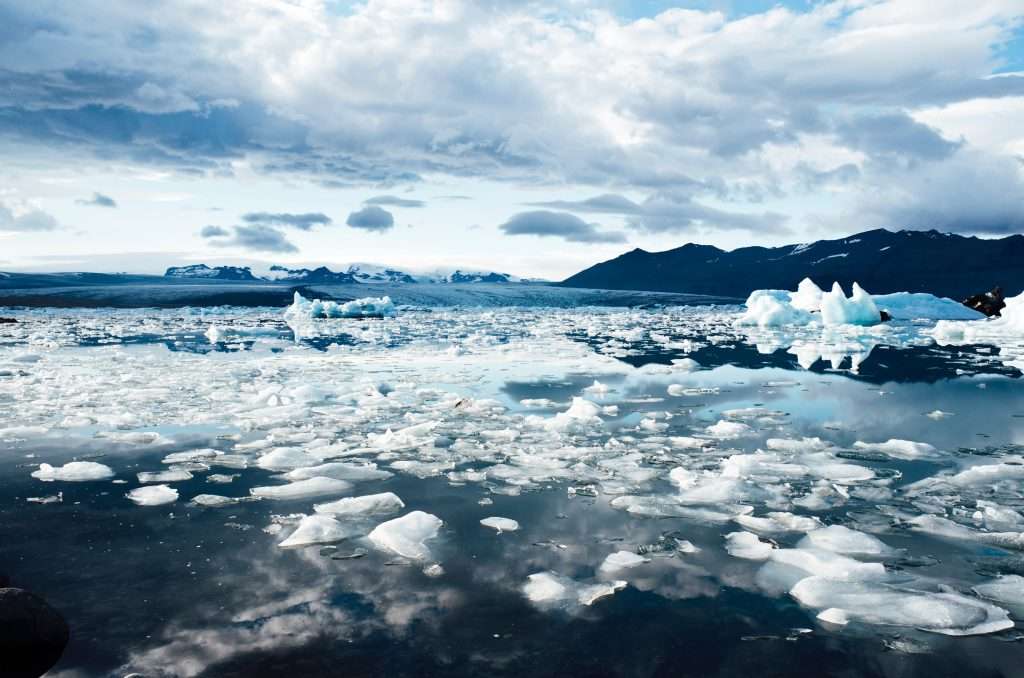